With artworks that play with shape and perception, Tim Lahan invites his audience to look again at the everyday objects they might be taking for granted.
22.04.20 Words by Hannah Valentine 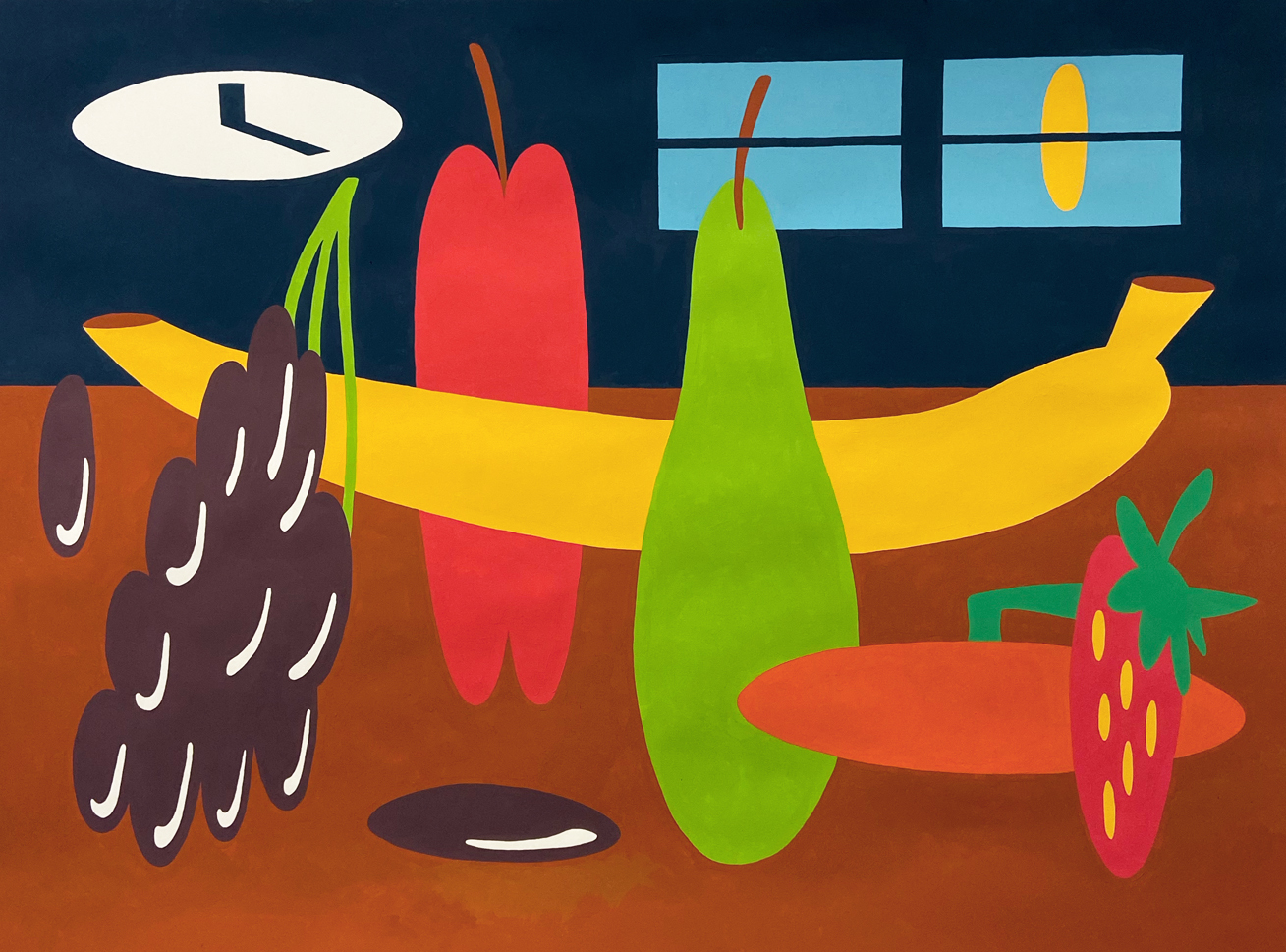 From politics and the environment, to our modern day reliance on social media, American artist and illustrator Tim Lahan tackles some important themes in his work. With a client list most freelancers would dream of – Google, Nike, The New Yorker and the New York Times – as well as solo shows and published zines, he has a skilful ability to visualise ideas in a versatile and engaging way. Here he talks us through some of the topics he feels most passionate about, and the different styles he uses to explore them.

“I make my designs by hand, with gouache paint on paper, but I like to experiment with making them look digital – for example by making the images look stretched or pixelated. I used to work as a graphic designer, which I think informs a lot of what I'm making now. I didn't stick with graphic design because I didn't always want to have to justify what I was making to clients and product managers. Instead I wanted to move to a space where I felt like I could make images based on things I was feeling or thinking about personally.

I also think that’s why I kind of dip in and out of different styles, from the kind of melted look in my zine The Hot Seat, and the seemingly digitalised and pixelated images, like in my ‘Shook’ series, to the black silhouettes in Flat Black [zine]. Having an idea is the core starting point for me, and the way that idea ends up looking is dictated by how I think is the best way to express it visually.

I'm definitely guilty of following politics a little too closely, so it finds its way into my work pretty often. For example I started using the motif of a fence to show separation between what different classes of people have access to economically. I think it's extremely important for artists to stay politically engaged because working artists are often some of the more vulnerable people in a society, and art is a precarious way to make a living. In the US for example, the only way to get healthcare is to pay thousands of dollars a year for insurance, or to work for a company who’ll provide it for you, so it’s really risky to choose to something like art to make your living, which probably won’t make you much money.

I explore this kind of political vulnerability further in my stretched and melting images, particularly with my images of plants and nature; using nature in my work is a good way to show how easily something can be exploited or perverted by industrialisation or capitalism at large. Also, I like the idea of taking everyday objects, such as cars and houses and trees, and compromising them in certain ways to shine a light on how we might be taking them for granted.

Tim Lahan
"I like the idea of taking everyday objects, such as cars and houses and trees, and compromising them in certain ways to shine a light on how we might be taking them for granted."

The element of digitalisation that I play with also touches on the feeling of increased unfamiliarity with, and estrangement from, the natural world, now that so much of people's social lives are lived through the filter of the internet. I like to leave some things for people to interpret themselves, but there is an inherent socio-political angle in my work that's trying to address the feelings of alienation and the loss of social community in lieu of our social media identities.

Perhaps it’s this worry about reliance on social media and the digital that means I prefer working on commercial projects that have a physical component. I worked with the surf brand Billabong last year to make a bunch of apparel like shorts and towels and embroidered shirts. And shortly after that I got to design a coffee cup for San Francisco roaster/café Sight Glass. I think it's easy to lose yourself in making work that just lives on screens all the time, so seeing something you’ve made leave that environment and join the real world is a treat. I get to walk around outside and often see someone holding that coffee cup, it's pretty surreal!” 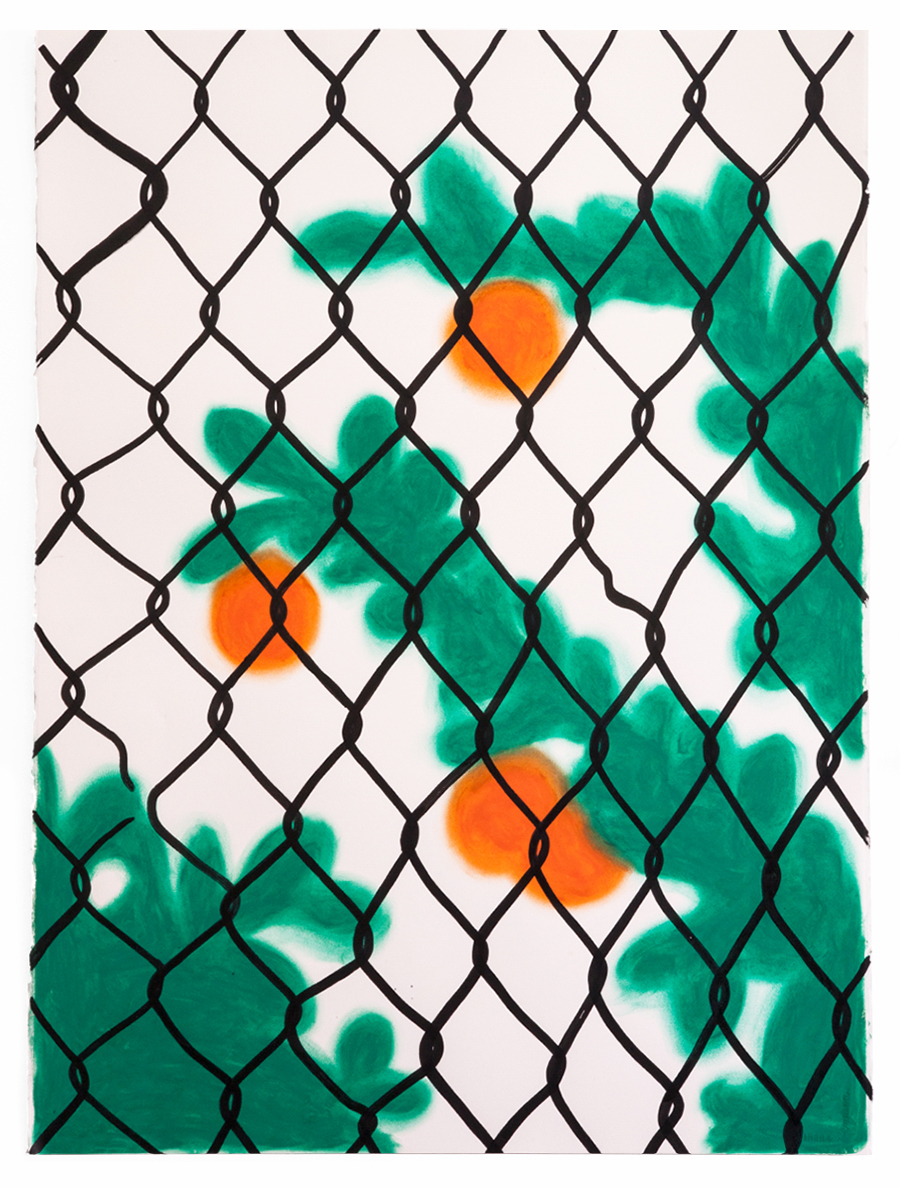 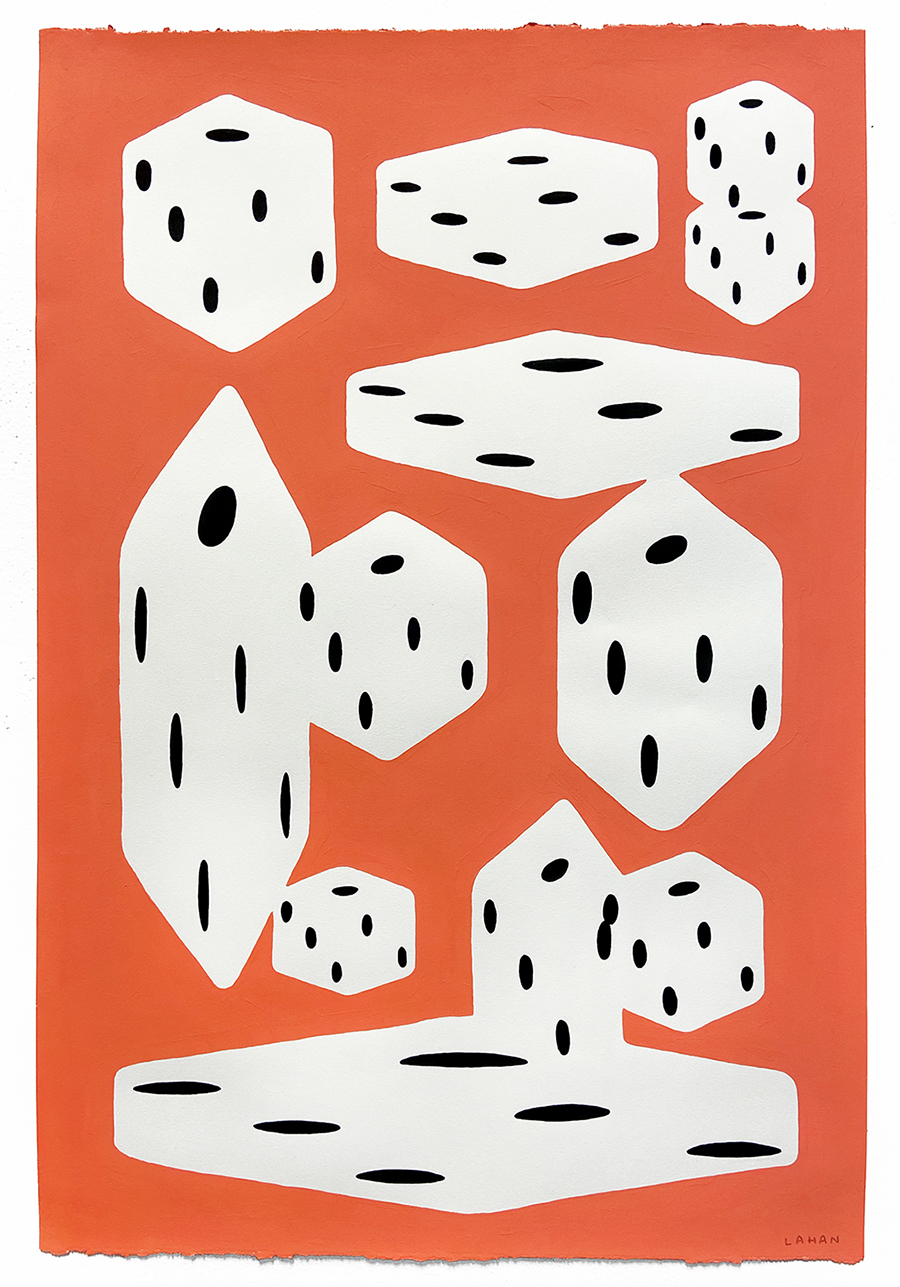 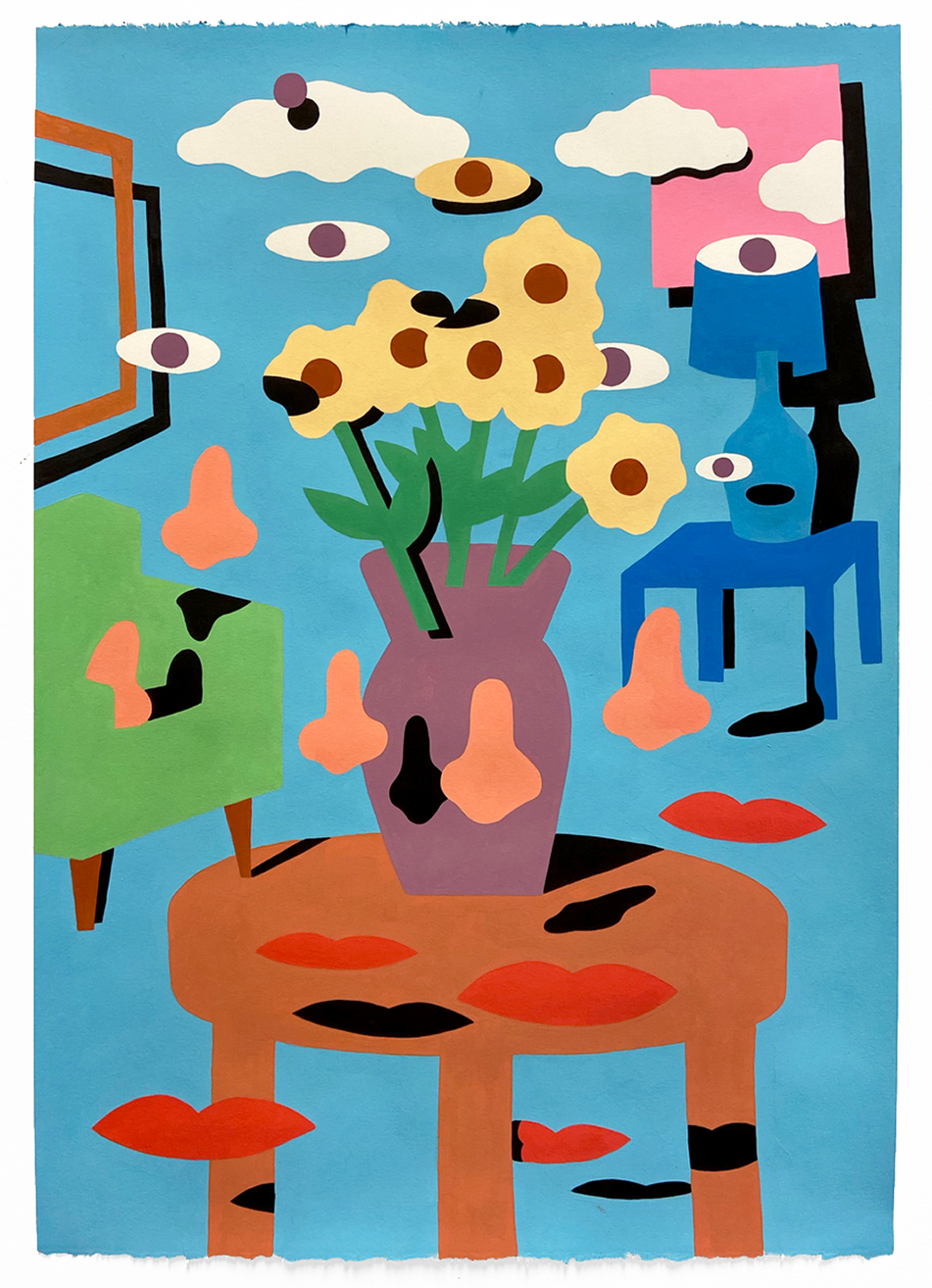 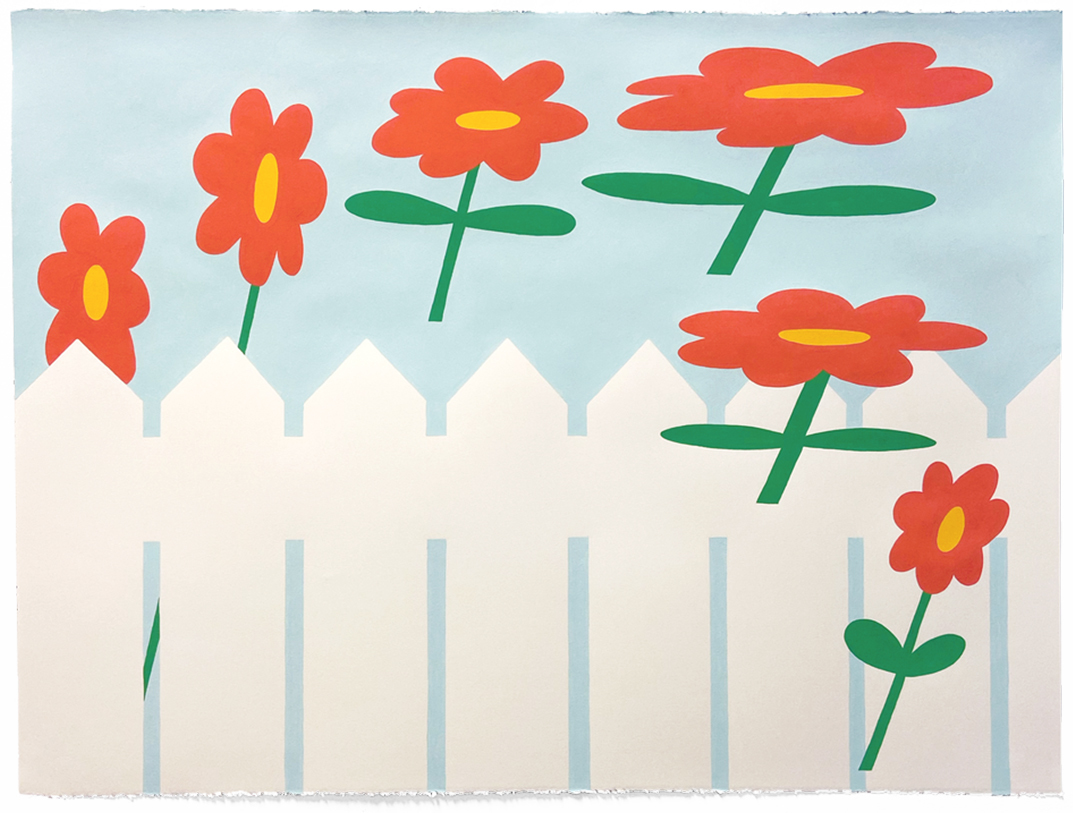 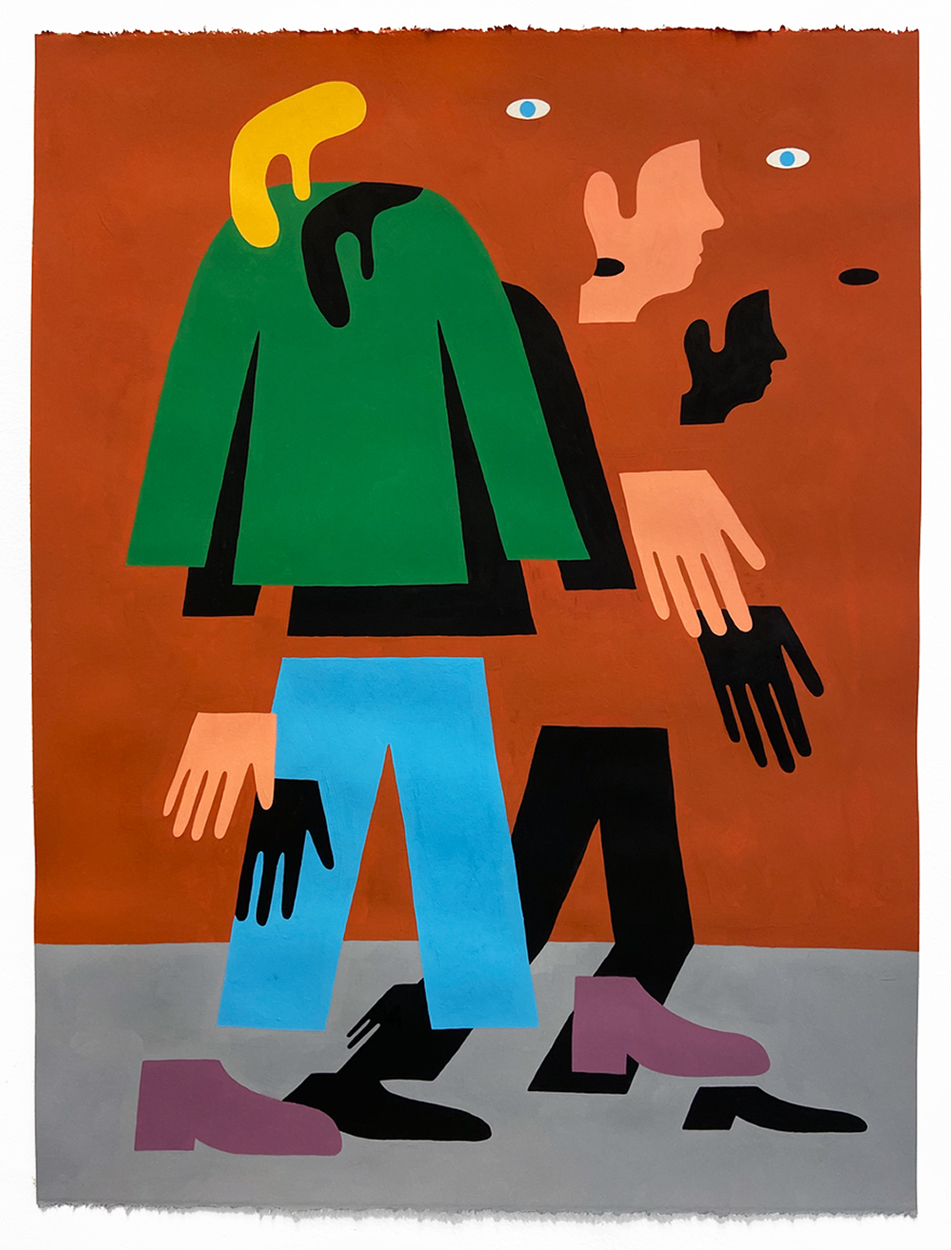 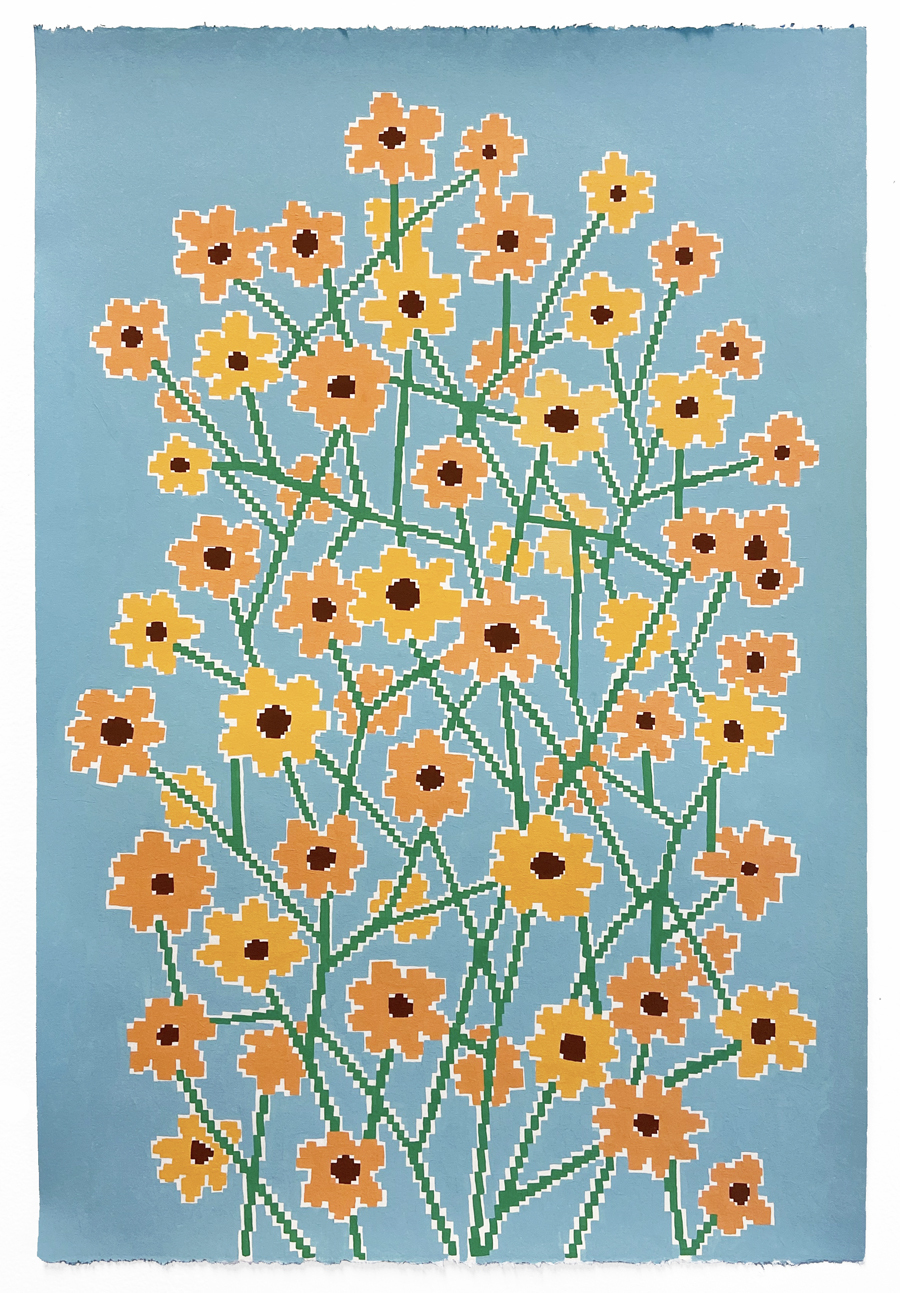 Tim Lahan
"Using nature in my work is a good way to show how easily something can be exploited or perverted by industrialisation or capitalism at large." 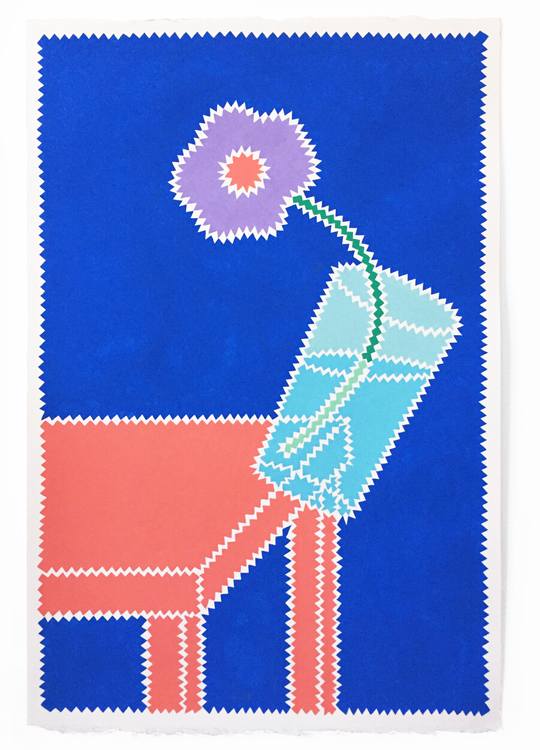 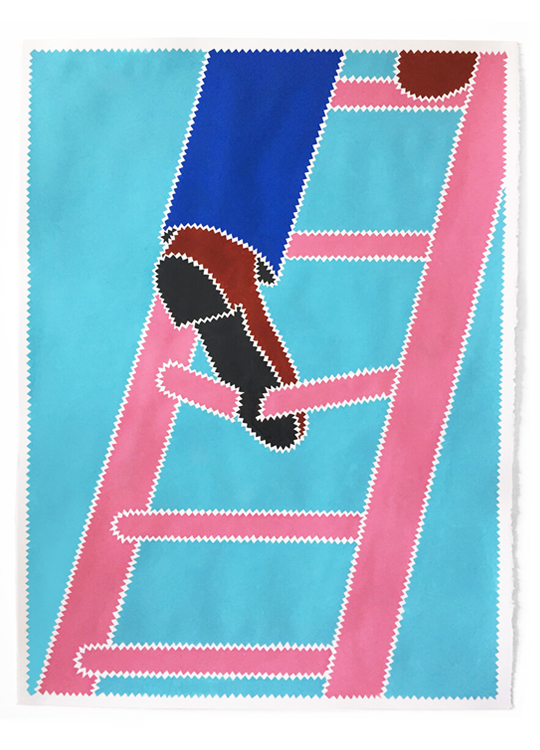 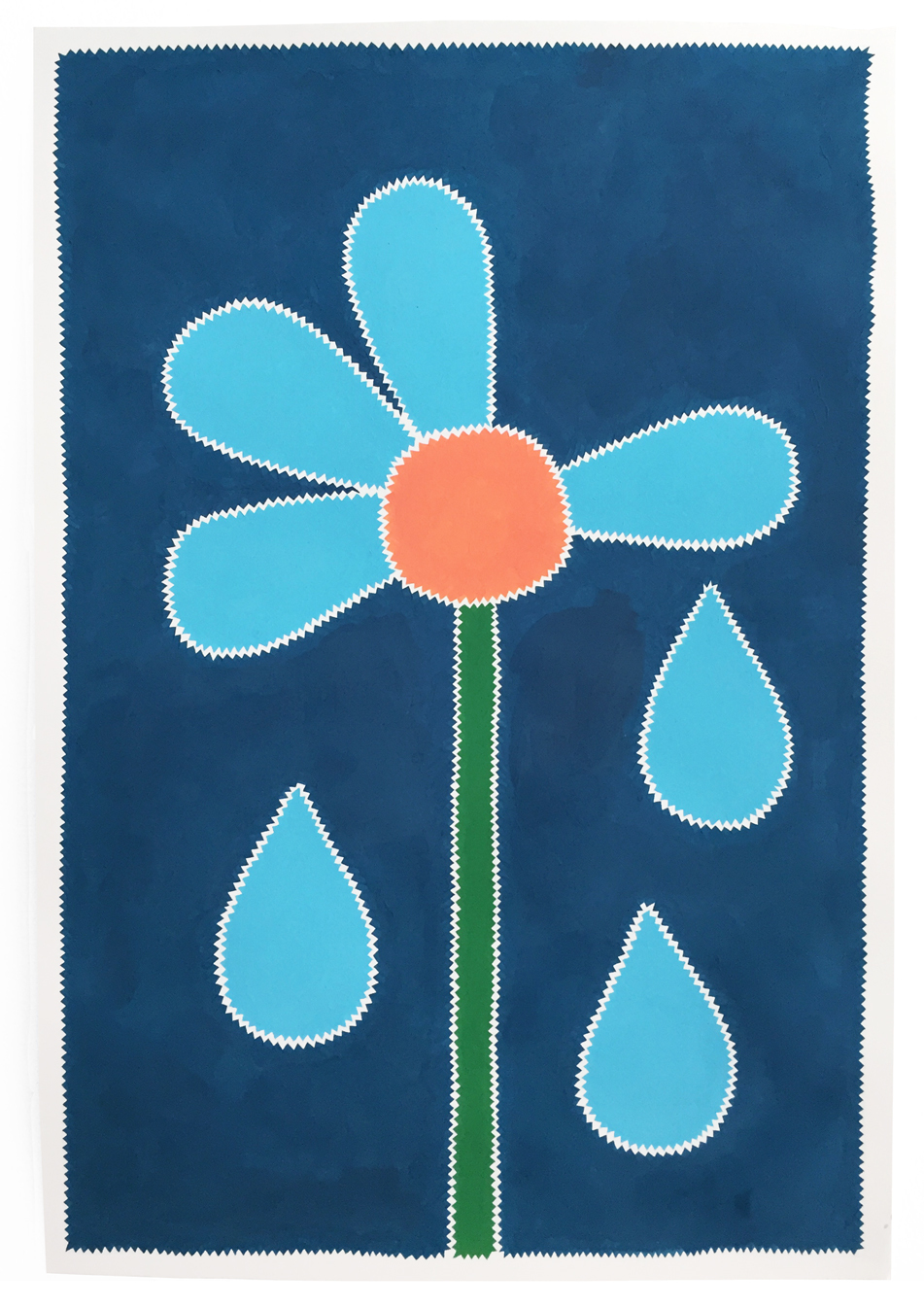 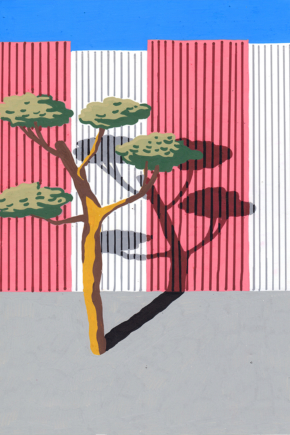 Previous Story Lose yourself in Ana Popescu’s paintings from Japan 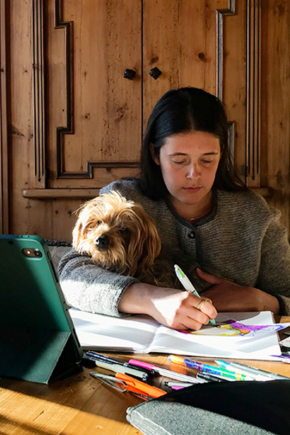