Klaus Kremmerz on seeing himself as a storyteller
12.02.21 Words by Hannah Valentine

Klaus Kremmerz on seeing himself as a storyteller

We explore the work of the German creative and how he uses humour and a sense of the childish to create clever narratives in his illustrations.
12.02.21 Words by Hannah Valentine 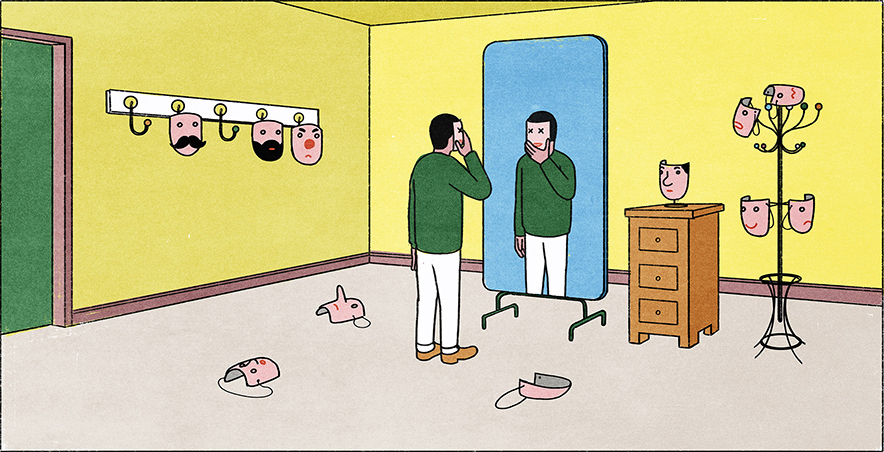 There’s a wry humour in Klaus Kremmerz’ work. From a vase of wilting poppies to a standoff between Santa and the Easter Bunny, his subjects range from the mundane to the surreal. In his clean graphic style, Klaus keeps his digital illustrations simple with block colours, distinct black outlines, and figures whose only facial features are the small round dots of their eyes. But despite this simplicity, there is meaning in every image.

This meaning is crucial because, for Klaus, the important thing is the narrative that his illustrations contain. “I think of myself as a storyteller,” he tells Wrap. “Through the position of people and the way they’re relating to each other, through colours, environment and perspective, I’m creating an atmosphere.” He’s inspired by artists whose work approaches the style of comic books—Ken Price, John Wesley, and Raymond Pettibon—and who explore the line between graphic and fine art in order to tell their stories.

Klaus relishes the association of childhood that comes with this type of work which tiptoes along the border between art and comic design. “I love it when seemingly 'childish' language manages to say adult things,” he explains. “It’s like mixing sweet and salty.” This appreciation is at the root of his ironic sense of humour, and it’s also perhaps the motivation behind his tool of choice: digital felt-tip pens on a Wacom Cintiq tablet. The effect of this tool is perhaps more obvious in his earlier work, where the textured strokes of the pen are clearly visible, but even in his recent illustrations, where he instead uses a wider felt-tip pen, there remains something childlike in the simple appeal of his designs. 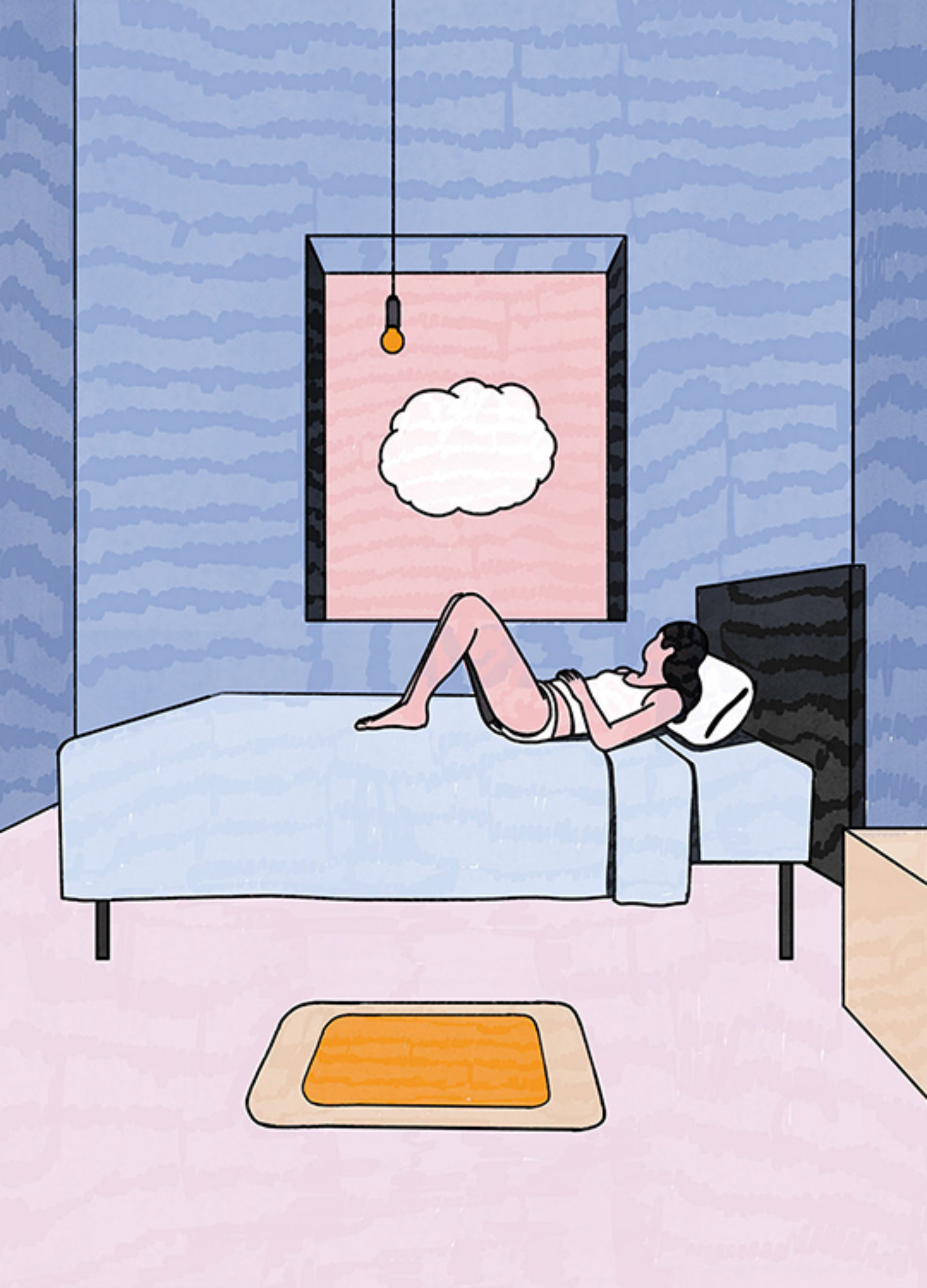 Klaus’ emphasis on storytelling is attractive to clients. He frequently works for editorial publications such as The Financial Times, Business Weekand GQ, creating illustrations that add their own nuanced narrative to the article. A recent project for The Economist’s 1843found him creating illustrations for a theme that felt very familiar to him. “The story was about a shared problem: boredom in lockdown,” he says. “Identifying with the journalist’s words was easy and finding images that could translate the text was almost immediate.”

However, other briefs can be harder to fill, and Klaus often feels the difficulty of maintaining his own stylistic integrity while pleasing the client. “The temptation to go beyond your own artistic language to make a client happy can be strong,” he says.“But this effort to stay within boundaries is what makes a language stronger, more authentic, and more personal.” With an artistic language that embraces the childlike and the humorous, Klaus stays focused on the story he wants to tell. 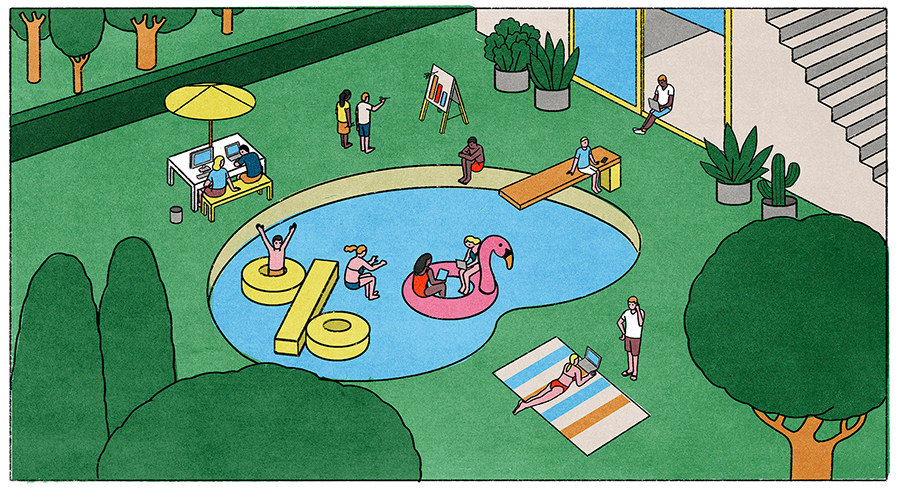 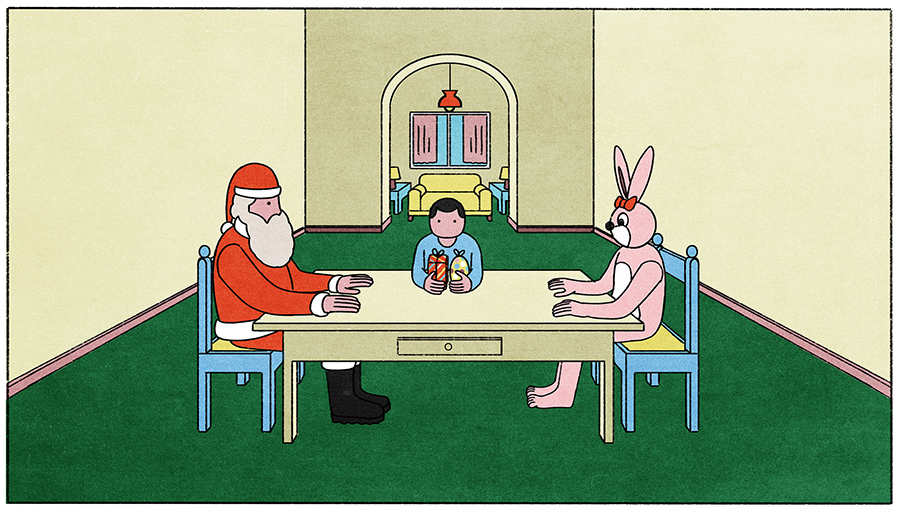 Klaus Kremmerz
“The temptation to go beyond your own artistic language to make a client happy can be strong, but this effort to stay within boundaries is what makes a language stronger.” 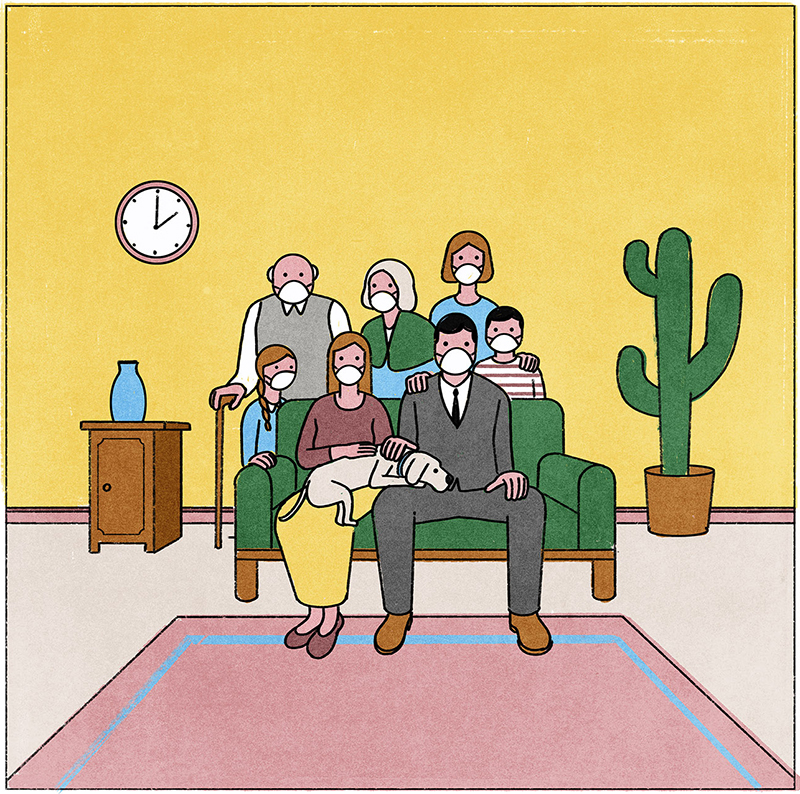 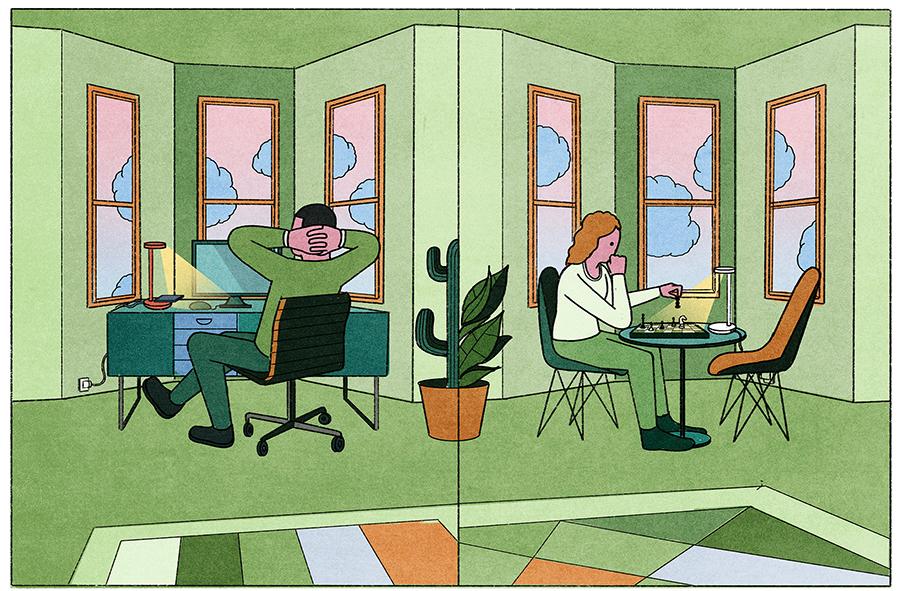 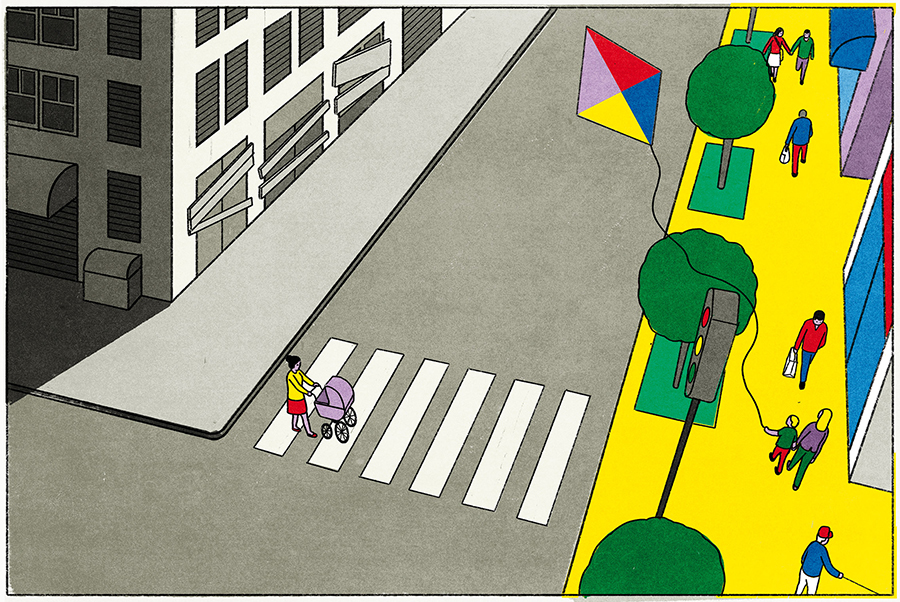 Klaus Kremmerz
“The story was about a shared problem: boredom in lockdown. Identifying with the journalist’s words was easy and finding images that could translate the text was almost immediate.” 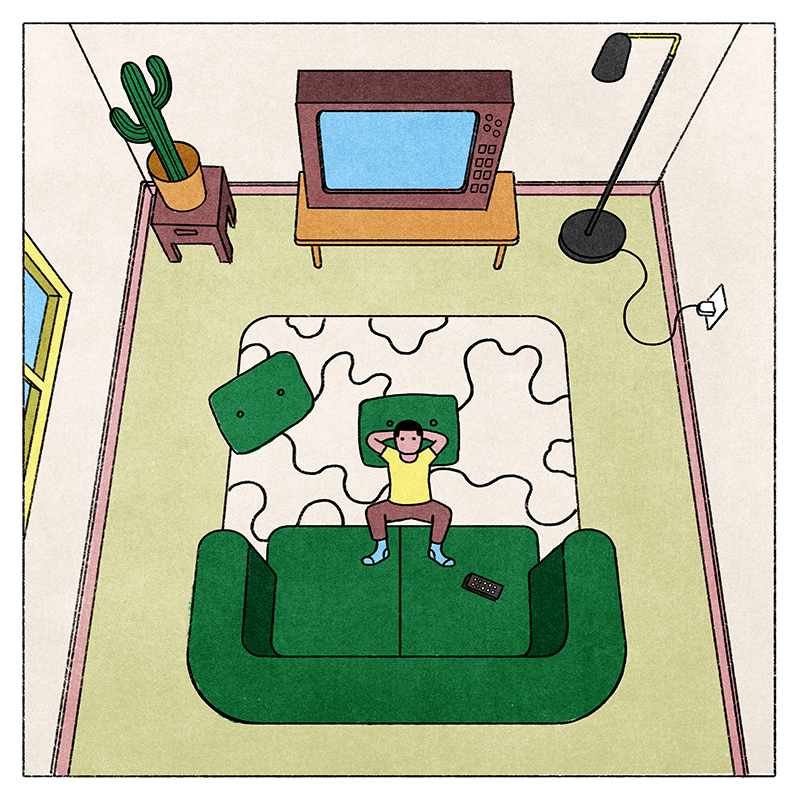 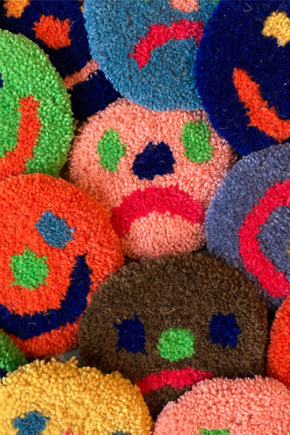 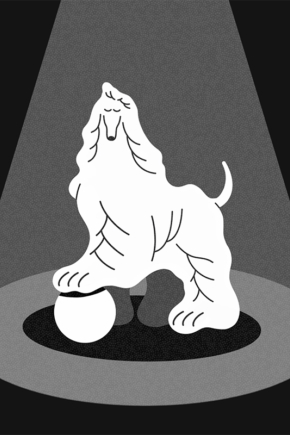 Next Story Keeping it in the family