Giacomo Bagnara questions his own perceptions
09.12.21 Words by Hannah Valentine

Giacomo Bagnara questions his own perceptions 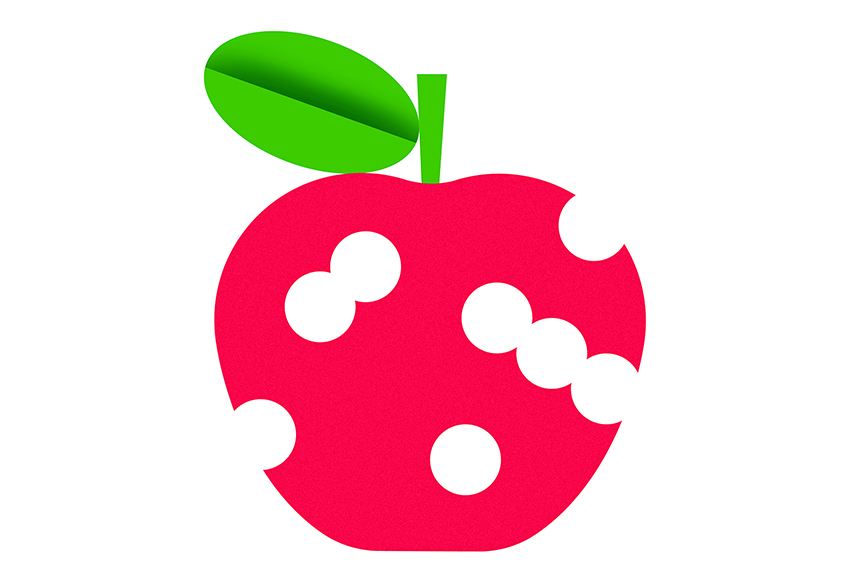 With clean lines, vivid colours and bold shapes, Giacomo Bagnara’s digital designs boast an elegant and polished illustrative style which is, he suggests, the legacy of his architectural training. However, his style also subverts this background, defying architecture’s rules and regulations to create something more spontaneous and carefree. “I graduated with a Master’s degree from the University of Mantova in 2012, but I came to feel that architecture was too technical, with too many rules,” he explains. “With illustration I am free from restrictions; I can decide what I want and create it.” This sense of freedom finds expression in Giacomo’s playful and light-hearted style. From a simple bowl of brightly coloured fruits to a comically engorged finger and a cat sat in a box, his designs are full of a humorous energy. “Clients seem to like these playful vibes,” Giacomo reflects. “Even for a serious brief I always try to bring some positive sparks to the concept.”

This tendency to approach serious topics with a playful attitude illustrates Giacomo’s impulse to examine subjects from different perspectives; to play with perception and context. Many of his illustrations—which he creates in Adobe Illustrator and Photoshop—feature water, mirrors, reflections, and semi-translucent objects which half conceal what they contain. These designs include a bunch of flowers whose stems appear distorted within their water-filled vase, a frosted jar containing blurred round fruits, and a woman whose reflection appears repeatedly in a series of mirrors, ever shrinking and diminishing.

Giacomo explains that this interest in perception and perspective began with his concern about his own vision. “It started while experimenting with how I see things without my glasses,” he says. “I’ve been short-sighted since childhood and recently I’ve been reflecting on how that affects my perceptions of the world. I began by looking at blurred effects in everyday objects such as fruit bags, vases, and glasses, and then started working on effects like overlapping reflections and distortions.”

Despite this artistic interest in things distorted and slightly out of control, Giacomo’s work ethic and routines are far more influenced by the rules and regulations of his architectural beginnings than his enthusiasm for more unpredictable perspectives. “My studies in architecture prepared me to work to tight deadlines and to deliver quick revisions,” he explains. “I work pretty strict work hours and always try to deliver finals before the due dates.” Beginning his illustration career while immersed in his architecture internship, he had to work hard, juggling his day job with developing his illustration portfolio and contacts list. “I was pushing myself hard because I really wanted to become an illustrator and I felt I had nothing to lose,” he remembers. “I was sending tonnes of emails to publications introducing myself, trying to create contacts. I got an email back from Alexandra Zsigmond, who was then Art Director at The New York Times, saying she was already following my work. The next week she gave me my first commission. I was completely stunned.”

Just as his work explores how different perceptions alter how people see and feel about things, beginning his illustration career while working in an industry he was becoming more and more convinced he didn’t enjoy gave Giacomo his own individual perspective about work, courage and freedom. “What I learned is that if you really want something you have to work hard, and be super critical of yourself and your work,” he says “Then, once you feel ready, you have to take your chance and be brave.” 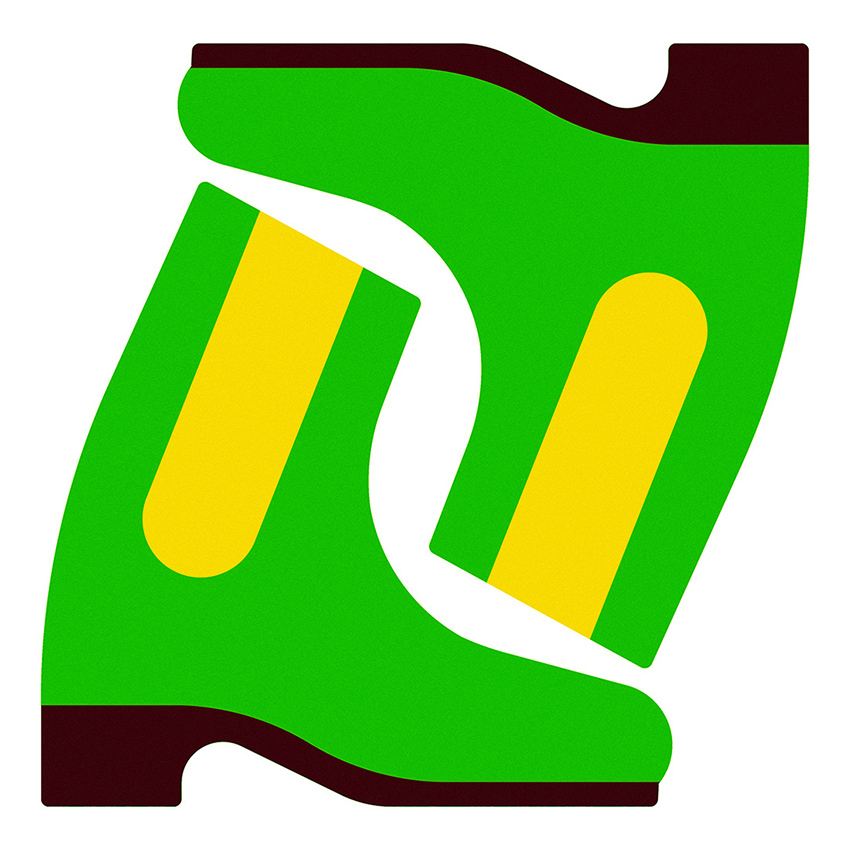 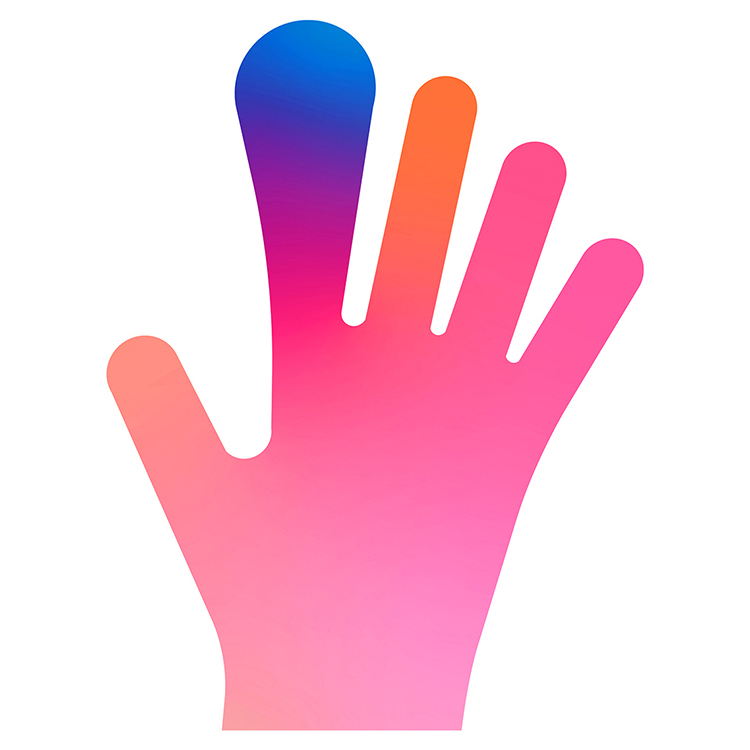 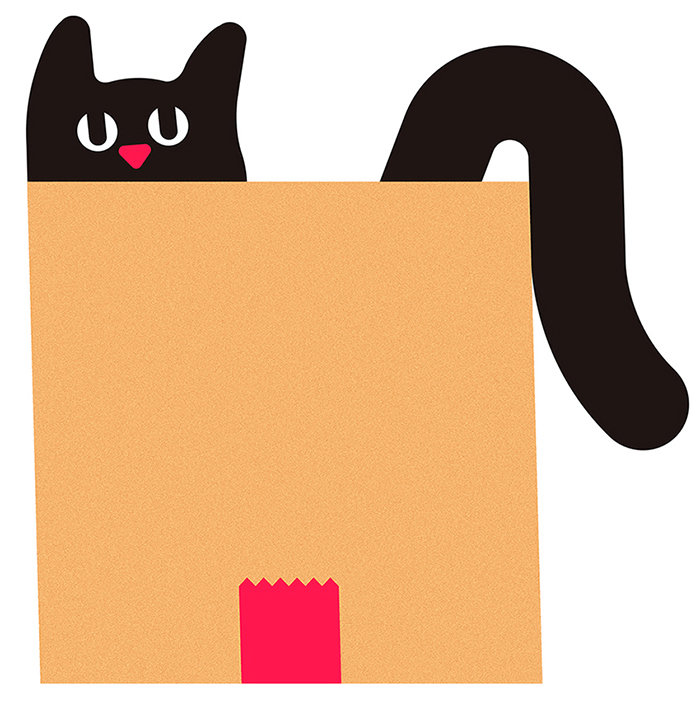 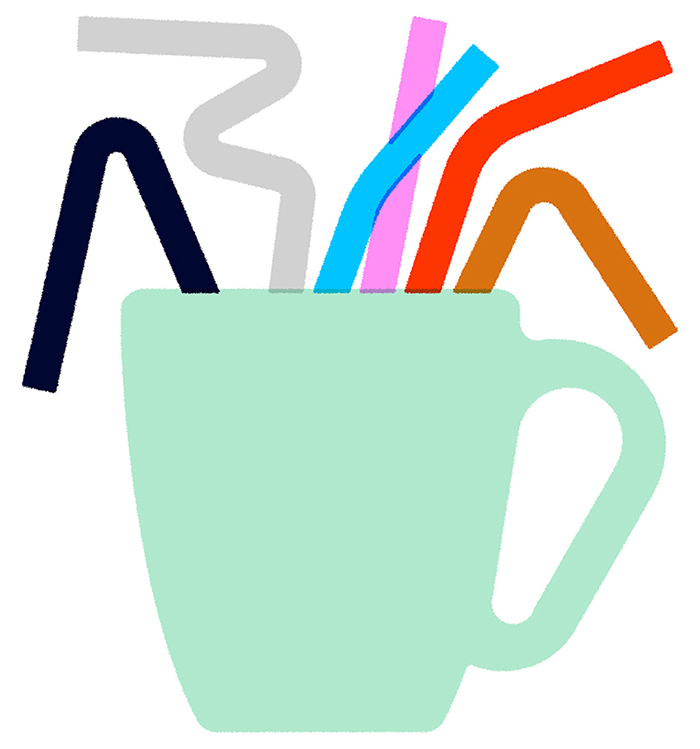 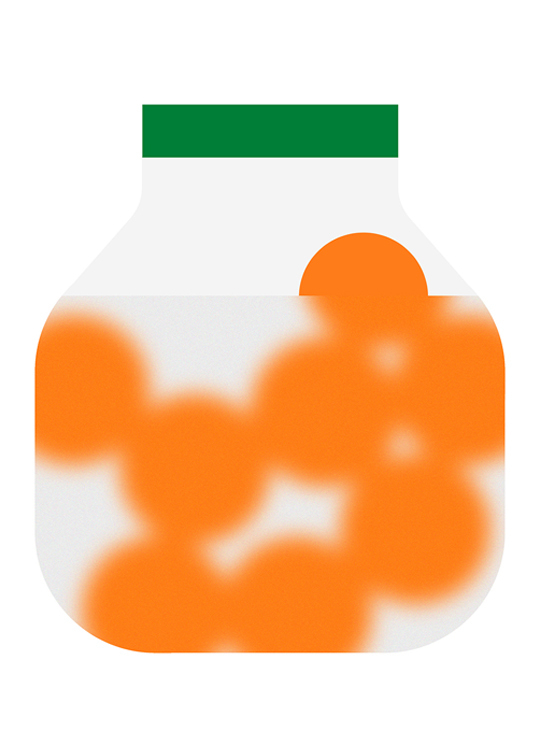 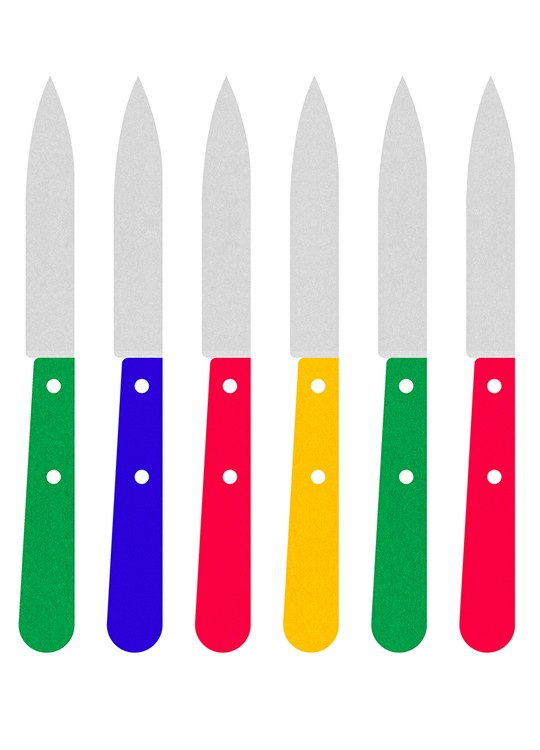 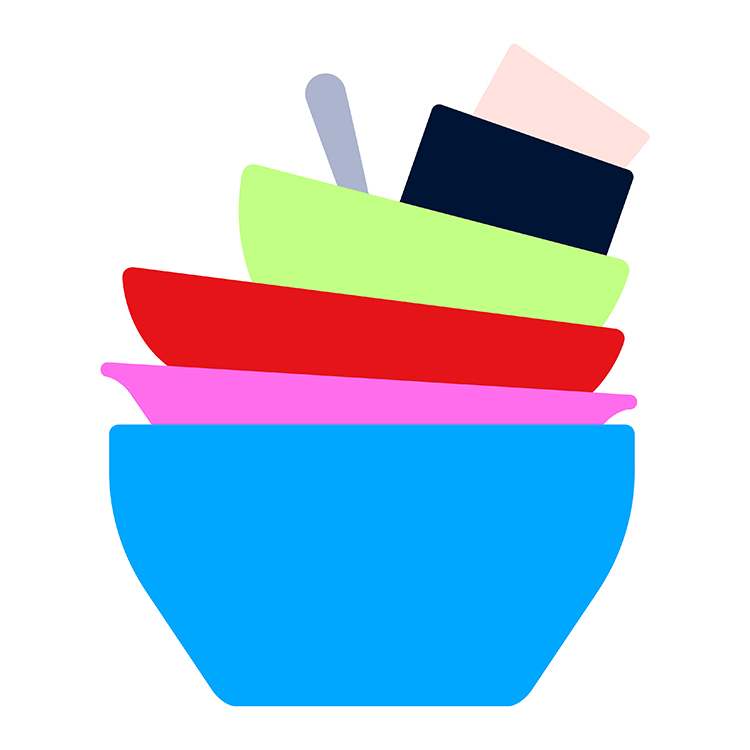 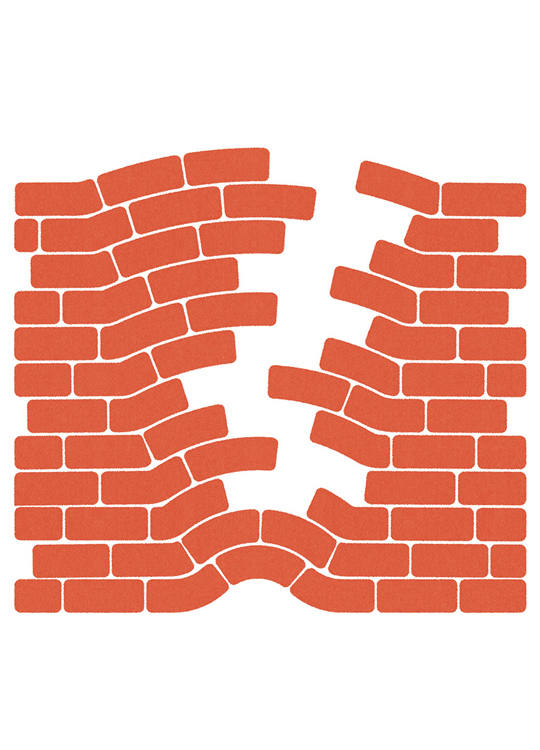 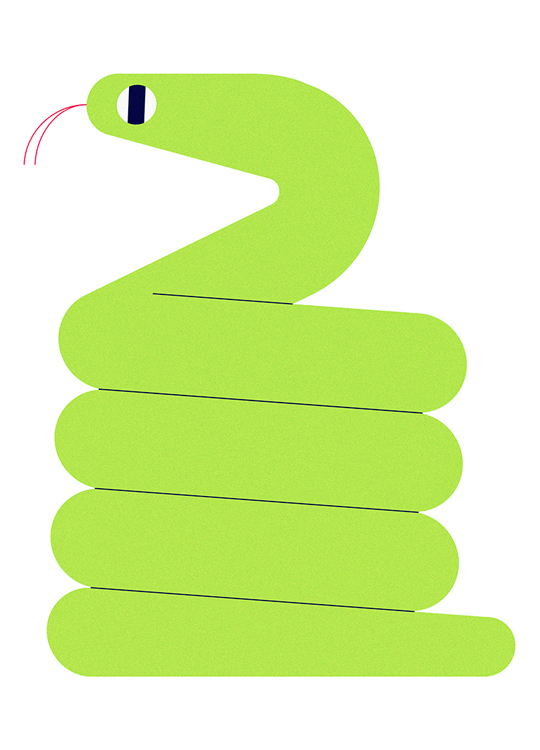 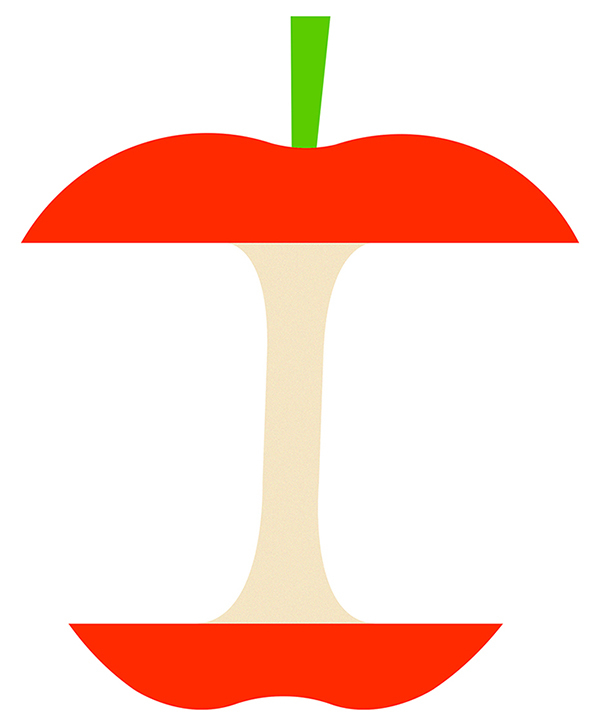 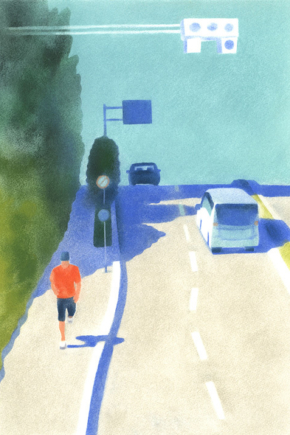 Previous Story Shades of the Subconscious 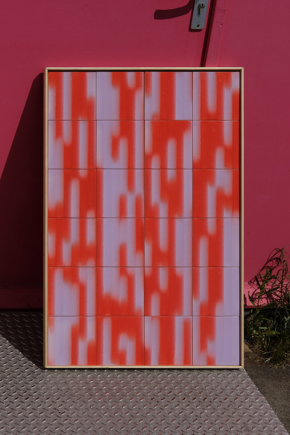