The Miami native on the differences between client work and personal projects, and how his home town is one of his biggest influences.
08.01.20 Words by Emily Gosling 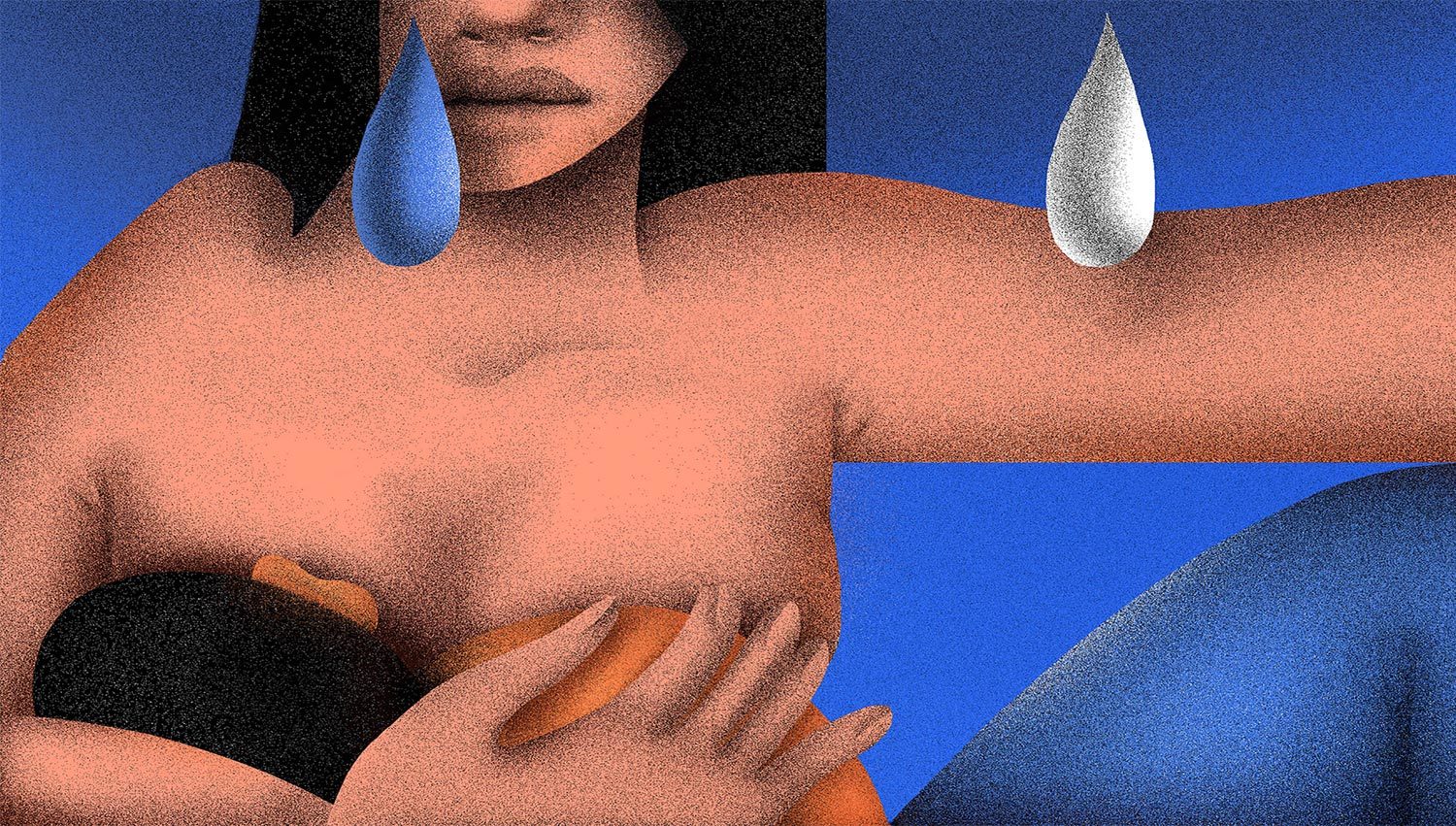 Less than two years after graduating from The Pratt Institute in New York, Brooklyn-based illustrator Derek Abella’s portfolio already includes work for clients as varied as The New York Times, THINX, Red Bull and HistoryMiami Museum. With work typified by beautiful grainy textures, the Cuban-American – who was born in Miami – has also made time for personal projects such as The Water’s Fine, a mural for Pride Month around queer intimacy and its remaining taboos. His entire portfolio is united by a certain sensitivity towards creating visual conversations between forms and colours.

Abella says his process varies from “very rigid” to “really non-linear.” He often looks back through his sketchbooks to find recurring motifs. “Often I find myself married to a certain image and don’t let go of it until I make a piece (or five) that gets it out of my system,” he says. While client work is usually very calculated, his personal projects often begin by spontaneously drawing shapes on Photoshop and “letting things come out organically...almost like I’m journaling,” he tells us. He counts his native Miami’s “varied and lush...kitschy, considered, and a bit tragic” visual vocabulary as his biggest inspiration; and partly due to the fact that he’s a Cancer “and we are (in)famously sentimental”.

What’s been key towards his success so far? “Wanting to be an illustrator so badly has made me very driven, and drive tends to yield results eventually, that goes for anything in life” – a quality he ascribes to having “very determined” immigrant parents. Plus, “Being nice to people is always a good look,” he adds. “Having good manners just reflects well on you and your work, and it’s really not hard to do, even if you live in a ‘big, mean’ city like New York.” 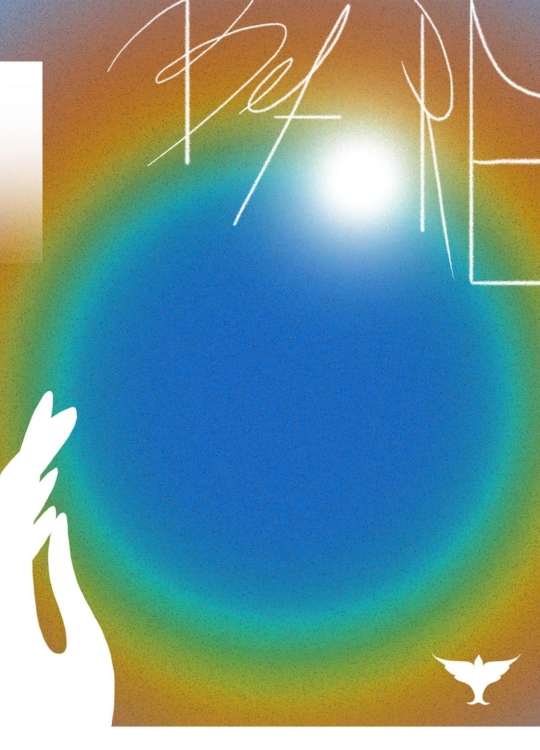 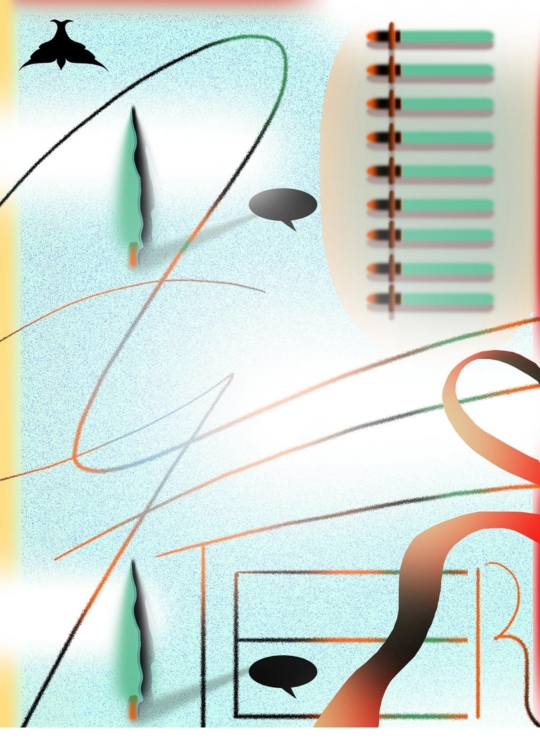 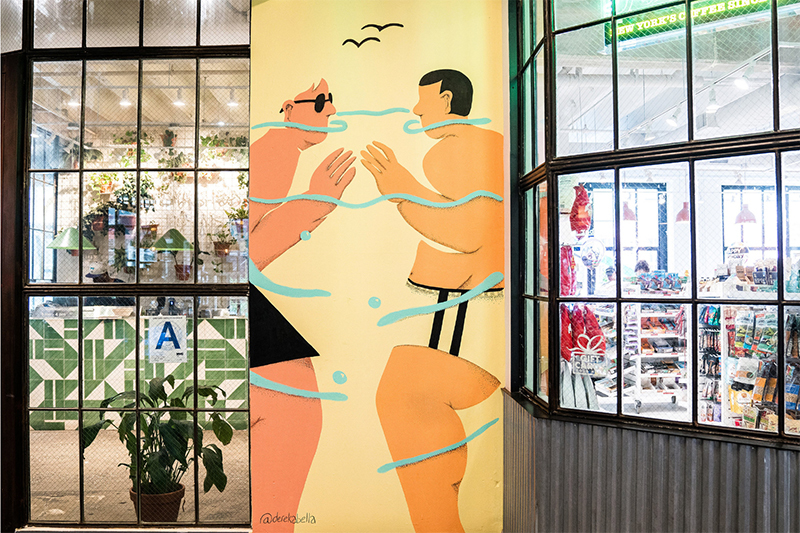 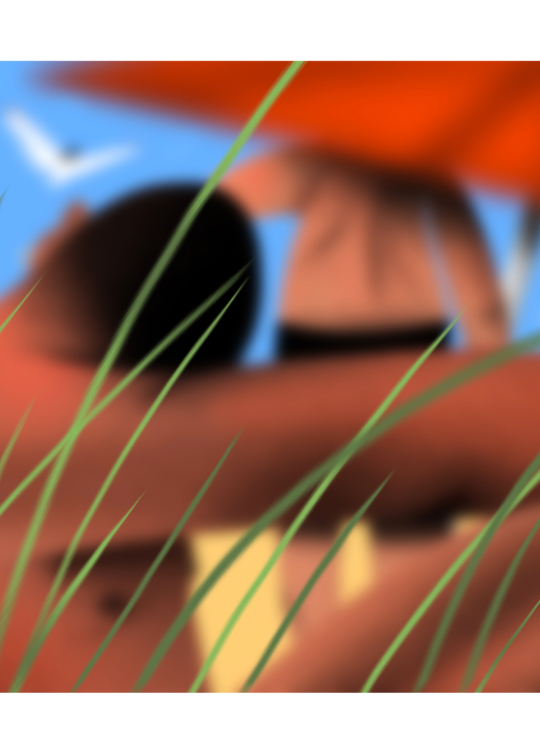 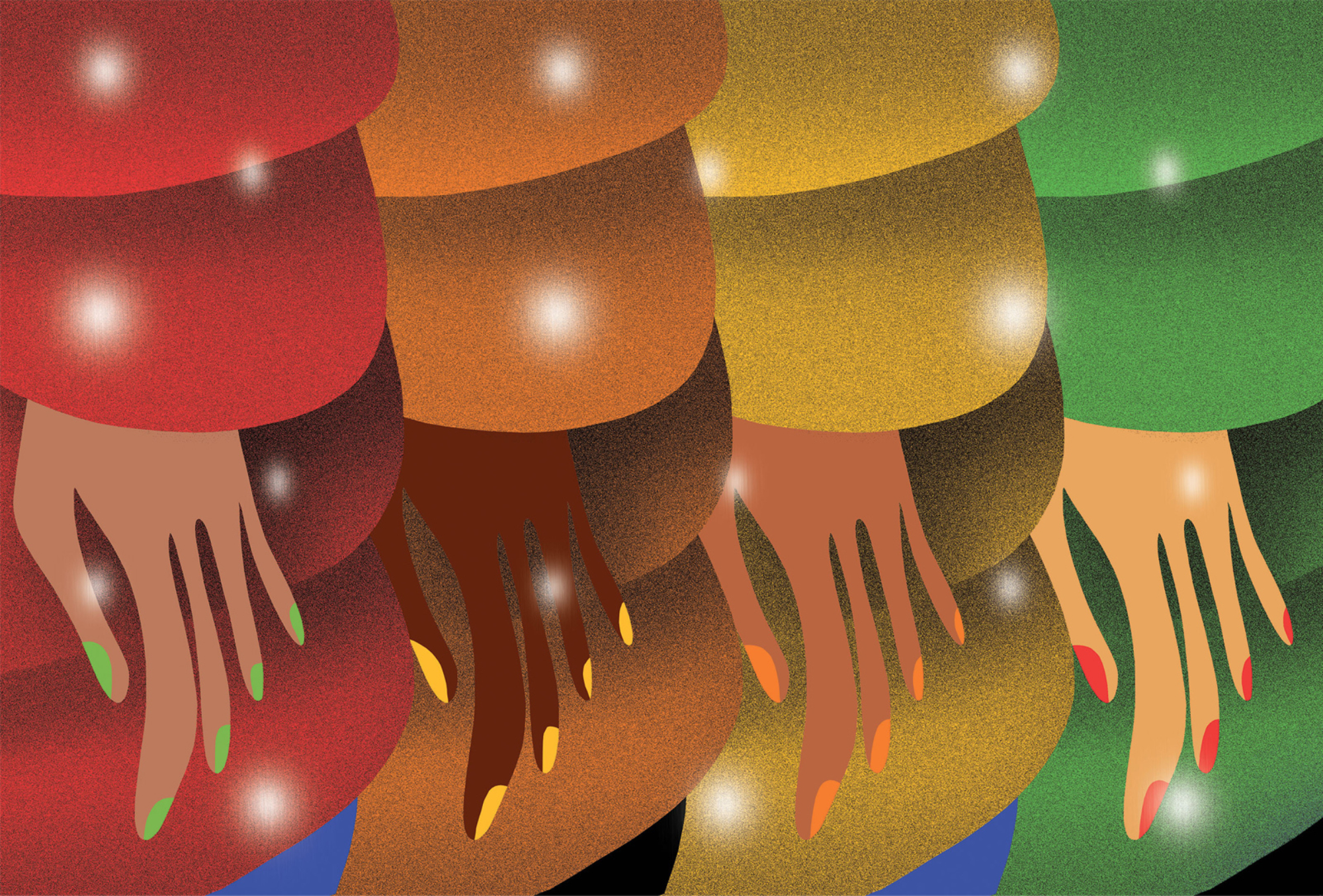 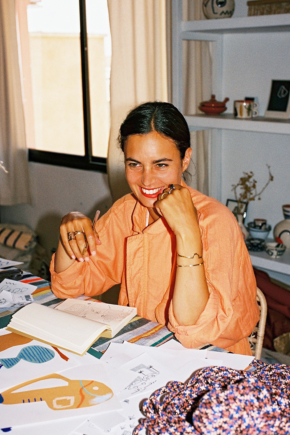 Previous Story Made in Morocco 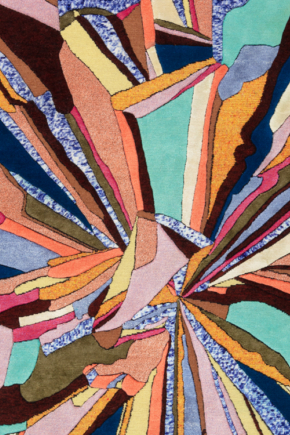