The French artist’s poolside-inspired exhibition at The Book Club is a daydreamer’s paradise, encouraging us to switch off and float away in our own thoughts.
11.03.20 Words by Hannah Valentine 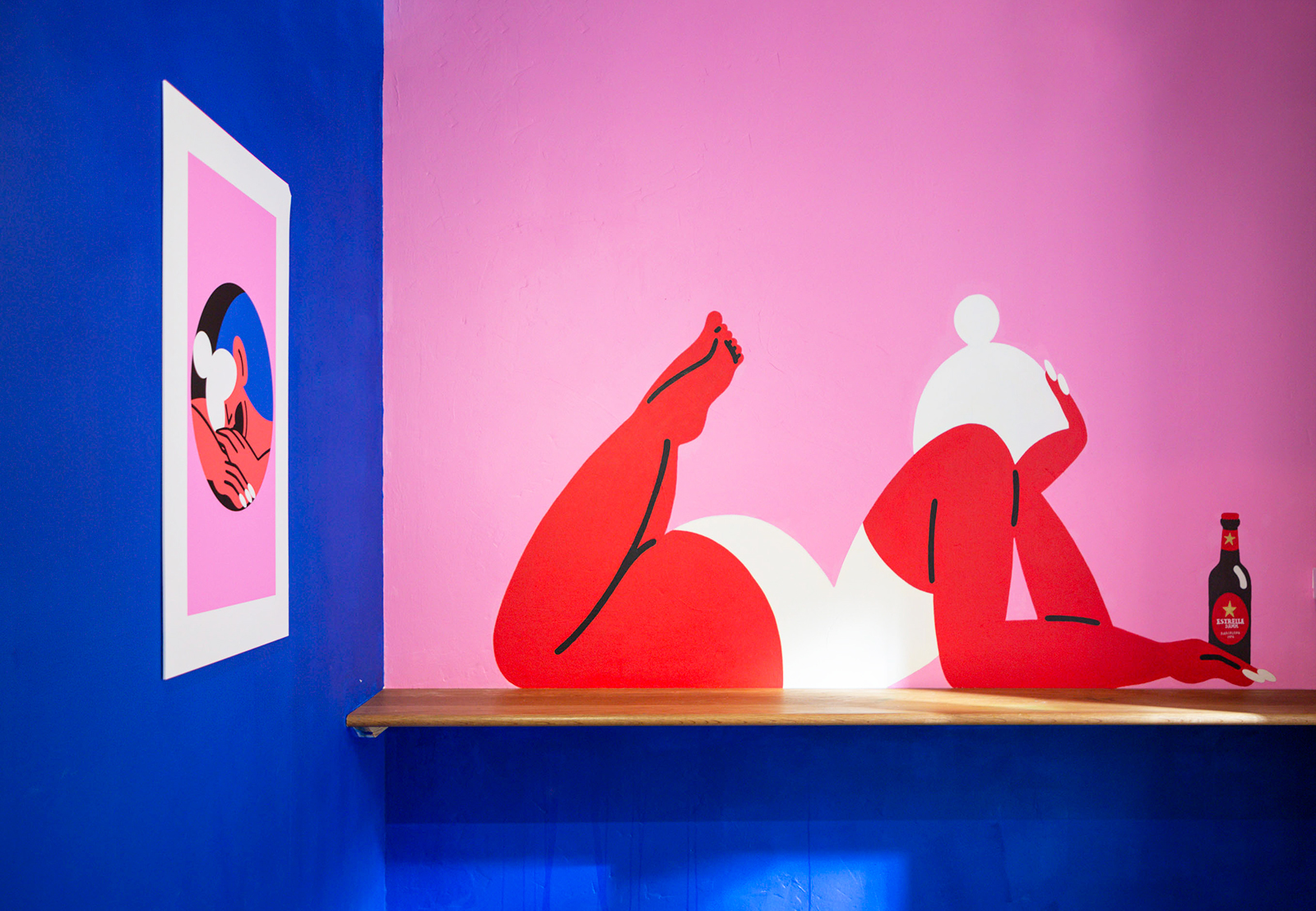 À la piscine, a new exhibition by London-based French illustrator Marylou Faure, launched last week at The Book Club, the east London bar and club. Specialising in graphic character design, with a style that’s playful and mischievous, the exhibition showcases a collection of Marylou’s screen prints and murals – each piece demonstrating her signature use of bold colours and stark lines.

In keeping with the title of the show, her female figures drape themselves round the room as though spending an afternoon by the side of a pool, languorously drinking beer or snoozing, head on hands – each pointedly ignoring the audience who gaze upon them. “My characters are in their own world, daydreaming and not interacting with or even seeing the viewers,” Marylou tells Wrap. “It’s a recurrent theme in my work, probably because I spend a lot of my days lost in my own head. I think daydreaming is a great way to really turn your brain off, and I want my work to reflect that.”

Marylou’s characters are at ease in their setting, secure in themselves and the fact that they belong there, reminding us that a swimming pool is for everyone – the perfect setting for raucous childish enjoyment, self-indulgent relaxation or the solitary indulgence of the imagination. Everyone is welcome, say the characters and it’s a sentiment that Marylou echoes. “My subjects are women, but the message and feeling behind it is for everyone to relate to,” she says. 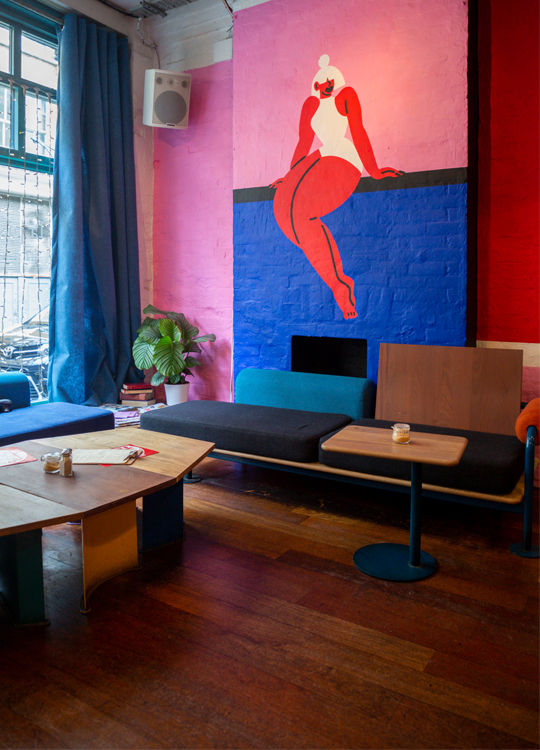 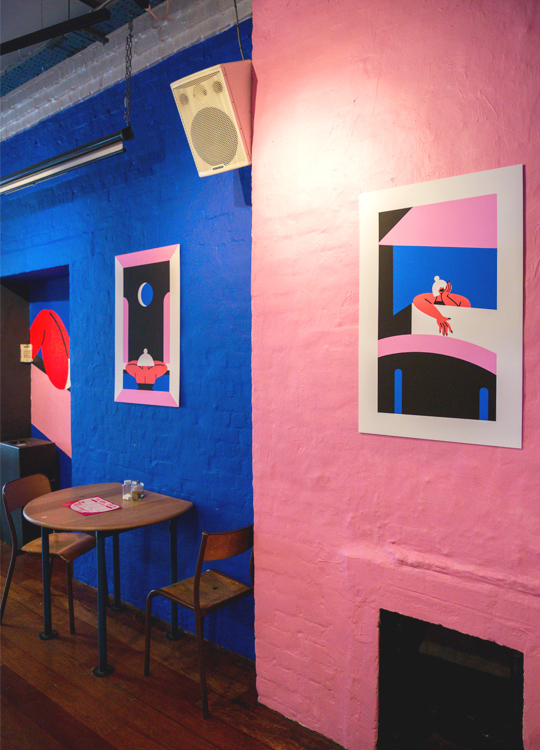 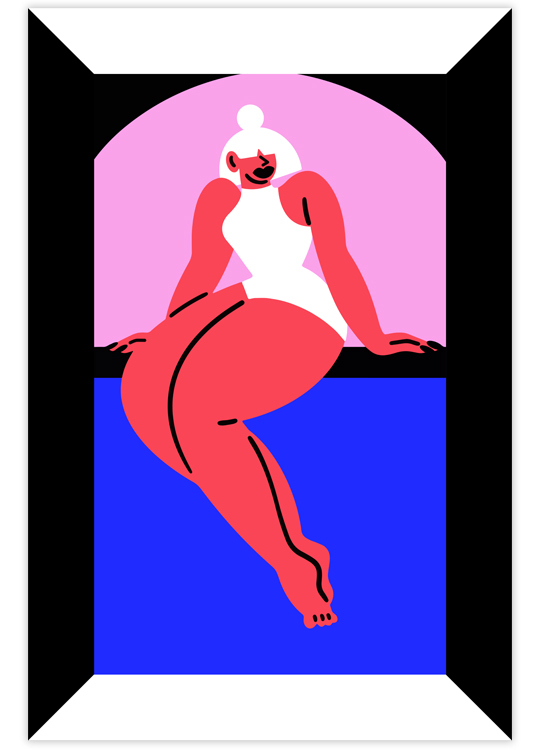 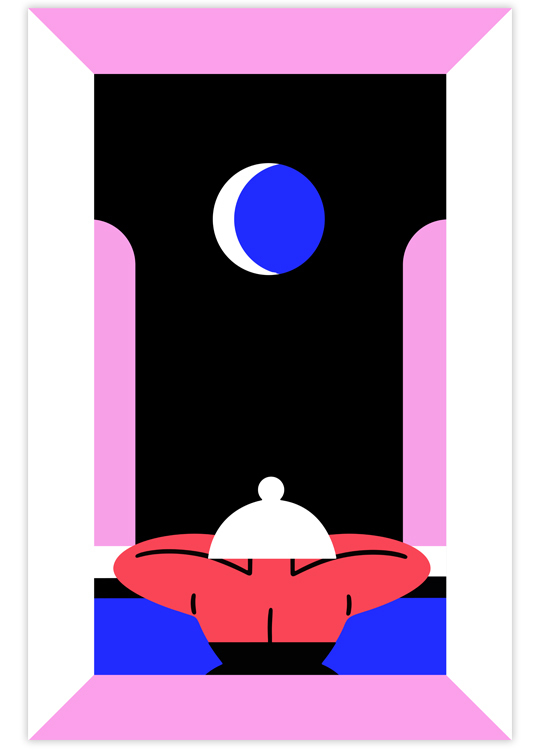 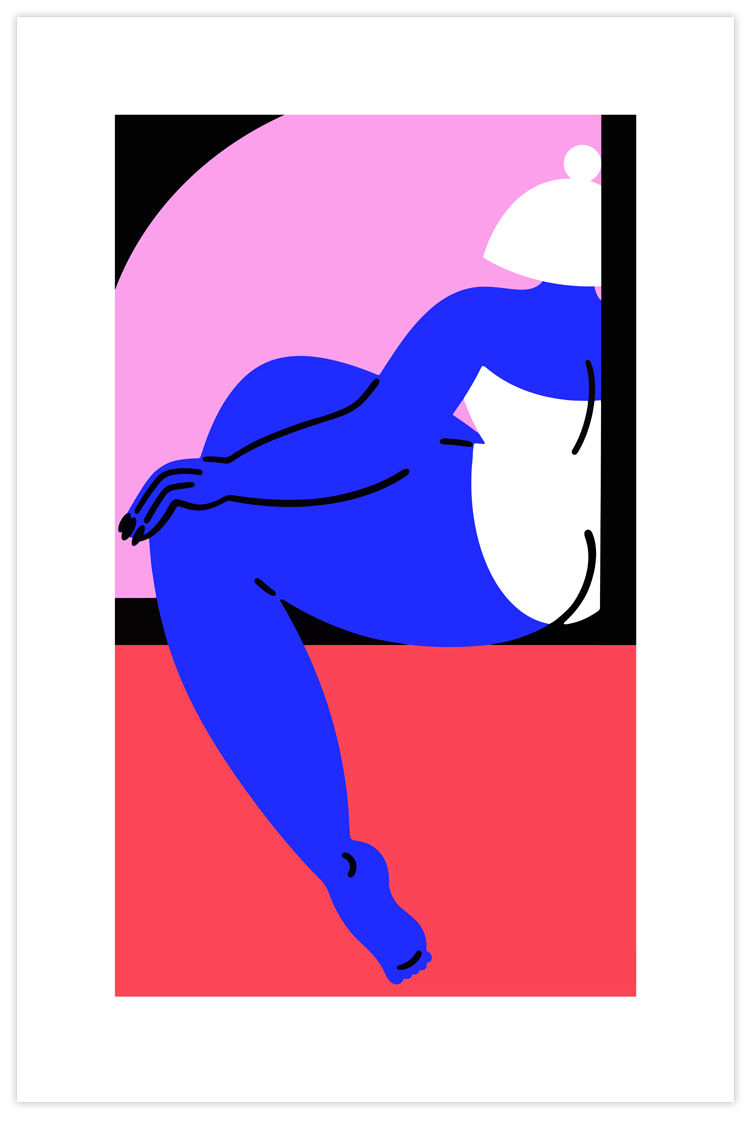 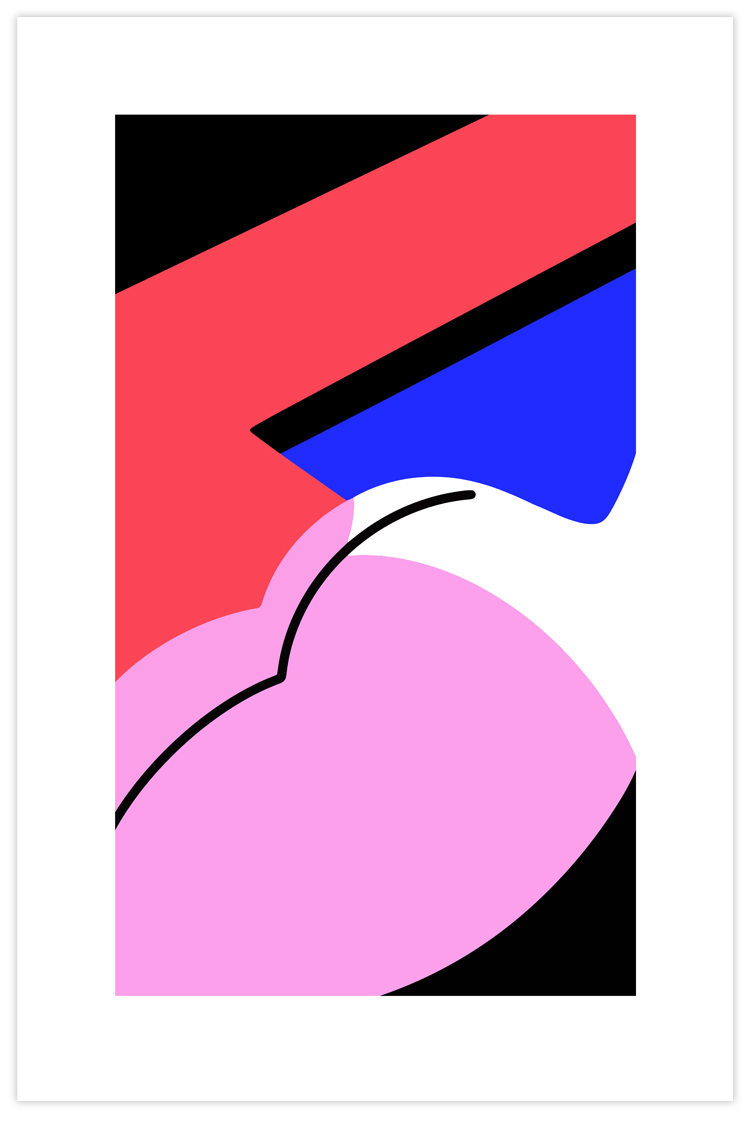 À la piscine runs at The Book Club in Shoreditch, London until 16th May 2020. 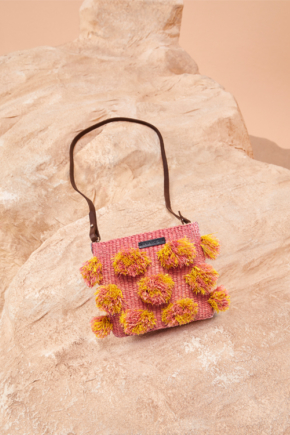 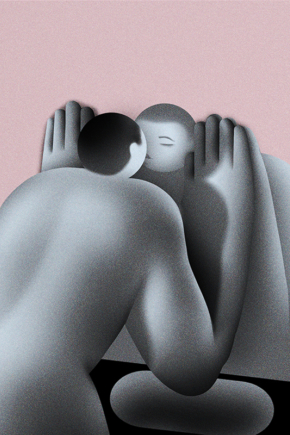